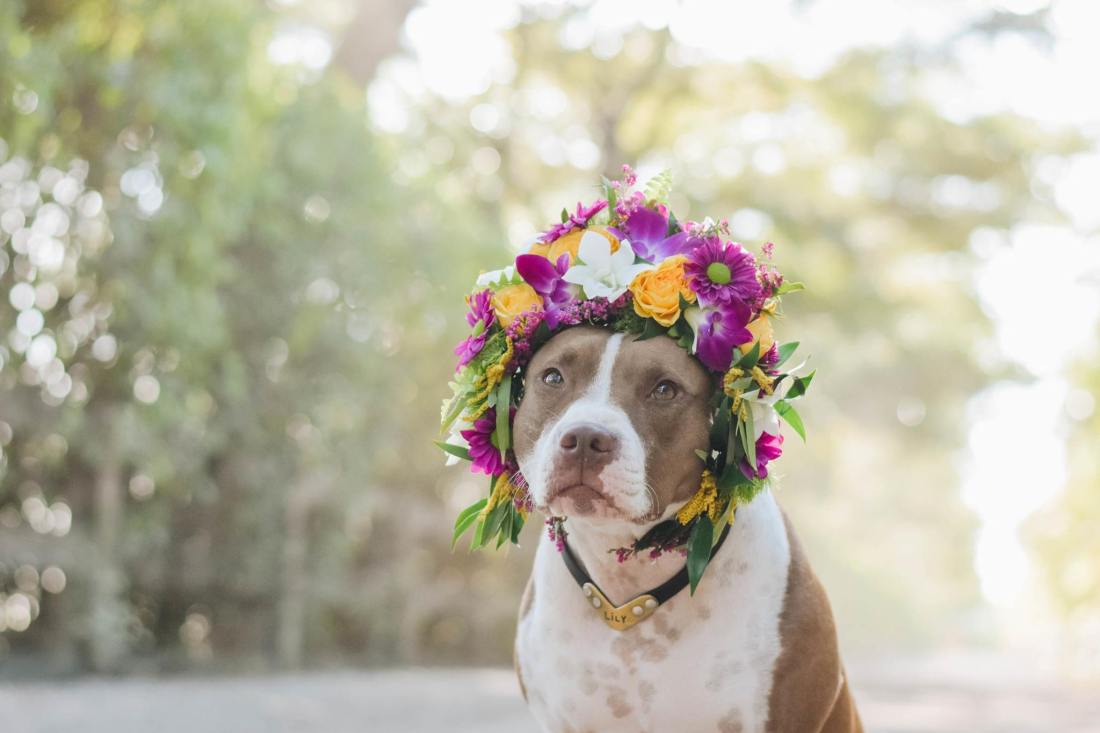 Lillian is a Staffordshire Terrier that I found in January 2015 while I lived in Texas, during the coldest winter storm of the year. She is the original motivation behind acquiring and living full-time in an Airstream! Through the joys of having her in my life, I discovered the necessity of #endBSL advocacy as well as passionately educating people about this mischaracterized breed. ‘BSL’ stands for ‘Breed Specific Legislation’, an international ruling that traumatically affects the lives of dogs that are deemed ‘dangerous’ by breed, and their owners. Unbeknownst to me prior to acquiring Lillian, most states do not allow you to rent an apartment or a house if you own a ‘pitbull-type dog’. Which lead me to living out of a flood-damaged garage, on a balcony (yes, really), in a very expensive apartment with an abusive roommate, out of my car, in a tackroom, and in a condemned fifth-wheel. I would have rather been homeless than give up my dog, but the fact that I – and hundreds of thousands like me – are forced to make this choice, is a painful reality.  Lily’s past times include hanging out at coffee shops for the handouts, being down for all my crazy ideas, overseeing riding in the arena from the comfort of the water jump, and snuggling. The only lethal thing about her is her toots. 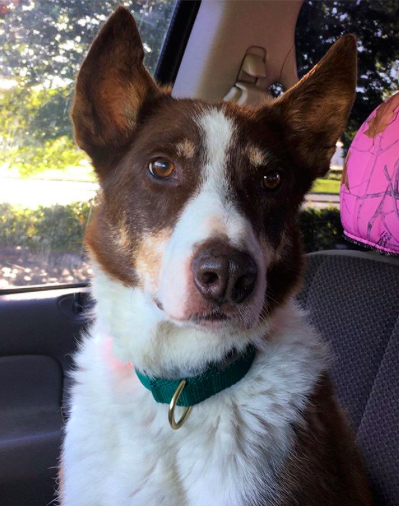 I was struggling pretty badly with my Ulcerative Colitis and had to take pause on my travels. My landing for that week was Riverton, Wyoming. While charming, there wasn’t much to Riverton. But there was an animal shelter, though small and lowly. I walked in and asked for the oldest, friendliest dog that they had for adoption and what they had was Banjo, then Duke. He was labeled as aggressive and a barker. He was aged at ten years old and had come from Kinnear, Wyoming – a miniscule blip on the map containing roughly forty-four people. He had been kept outside his entire life with several other dogs. Frankly, he didn’t want much to do with me.

But for me, it was love at first sight. Especially when he hid behind my legs from the kittens in the adoption lobby. I figured he hadn’t had much of a chance in his life and something told me that he was none of the things as described. I bribed him into my truck with a salmon bagel, rolled down the windows, and we took our first freedom drive together to the local feed store to buy him his first collar and tag.

Banjo was my missing puzzle piece. He has been nothing but a model citizen. He loves everything and everyone. Banjo loves life and he taught me how to love it, too. He has been my second perfect, unique, wonderful senior dog to adopt and I can only hope that together we can promote senior dog adoption across the country.